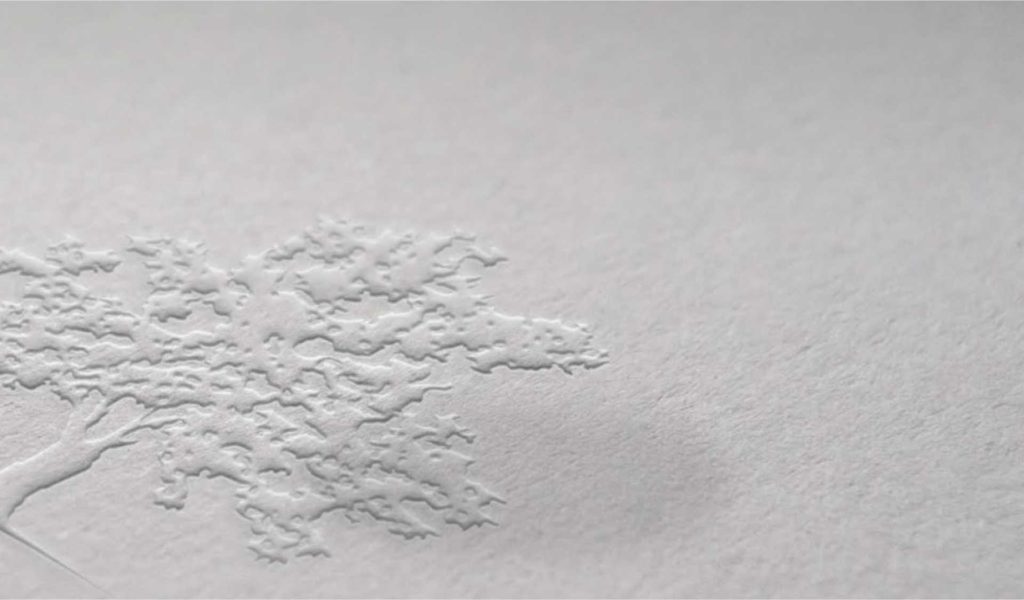 Why alternative finance is now mainstream

Alternative finance is badly named. This label suggests that opting for financing routes without involving the big banks is unconventional or “out there”.

But that’s certainly no longer the case, as people increasingly recognise the benefits of these smaller, more nimble businesses.

Last year, around £15bn was pumped into British SMEs from alternative finance firms – an indication of how mainstream the sector has become. And it’s more than just the funding gap that’s prompting this surge, because people are now realising that they can get a speedy service which simply isn’t feasible when going through the banking channels.

In the past, businesses only approached the alternative sector for funding when banks turned them down, but even that is starting to shift.

As the banking giants have been increasingly cutting back on the amount of finance they dish out to firms, people are now beginning to accept that funding won’t return to the levels they were before the 2008 financial crash.

This is not a short-lived change, and I don’t think funding will come back any time soon.

And the more people look away from the traditional routes, the more they realise that there’s a whole new world out there that is not just another means of providing them with finance, but is more efficient and offers better customer service – all of the things we expect to see in a fintech world.

What differentiates us from the banks is our business models and our responsiveness. Customers all have different needs and expectations, and we ensure that they always have a choice – from talking on the phone, online, or face-to-face. The businesses that struggle over time will be the ones that stick with one channel to interact with clients.

Funnily enough, many firms in our sector are learning from the way the banks used to operate, such as having relationship managers that talk to clients regularly. But we’ve adapted and improved the decision-making process. People are getting used to the service alternative finance firms provide, and they now expect a similar service from the banks.

Of course, there are still business leaders that are put off by alternative finance firms because of a fear of the unknown, meaning some SMEs that have been rejected by banks don’t even entertain the idea of going down a different route. But that attitude is changing rapidly as the sector gains momentum and leaves behind the cottage industry reputation it once had.

LDF has been doing this a long time, but untraditional finance is now mainstream. For years, businesses like ours were trying to plug the funding gap left by the banks, but now the banks are learning from us.